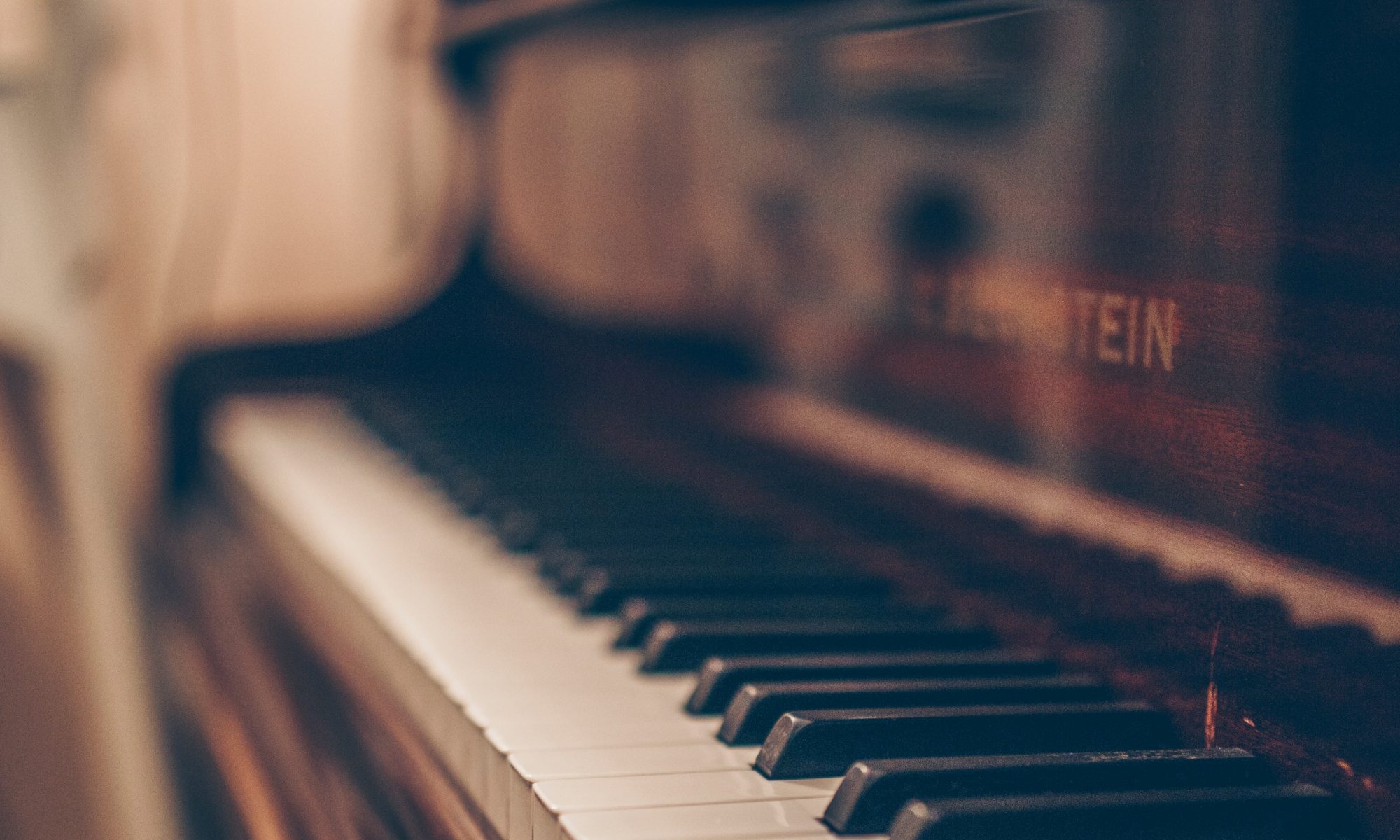 I grew up in Windsor, Ontario, Canada, a place Stephen Colbert once referred to as the “Earth’s rectum.” Planetary poop talk aside, I like to point out to people that Windsor is the only part of Canada south of the United States and therefore more southern than most Michiganders think they are.

I started playing violin in first grade which I promptly quit two years later and then didn’t pick up again for another eighteen years. In fourth grade I started piano lessons which stuck a bit better, and I ended up attending Wayne State University in Detroit, MI where I received a Bachelor of Music in Composition with a Minor in Theatre.

After moving to Chicago in 2017, I attended DePaul University where I was part of the first ever class to receive a Master of Fine Arts in Comedy Screenwriting, a first-of-its-kind collaboration between DePaul and The Second City.

I now work a day job as a university administrator, and in my spare time, I music direct theatre and improv productions around Chicago and play music with my incredibly talented husband, Logan Hart. I am a co-founder of the blog Hollywood Mutiny with my grad school classmate, Valentina Lopez, where we explore the world of low-budget filmmaking.